What Are Queen Cells Telling You? 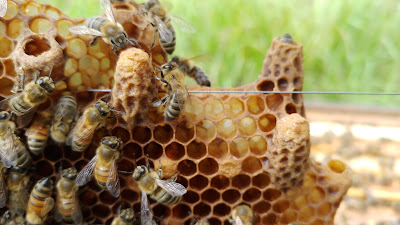 It is every new beekeeper's nightmare on inspecting a busy hive, to pull a frame and see queen cells. But should this send chills down your spine? The hive has a lot of planning to do and queen rearing comes into play at least once every season. So what is going on here?

There are a few different types of queen cells in the hive. The first we look at are insurance cups. These are those funny little acorn cap looking things, almost a queen cell but not quite. If you look inside there is no egg nor larvae but there they are.
Insurance cups are preparations. The bees are not in swarm mode, they exist because the girls like to be prepared. You can cut them down but they will probably be more on your next visit. Get used to seeing them and tip the frame to look inside. Is anybody in there??

An insurance cup is just that a cup, but when there is an egg or larvae in it, it is now a queen cell. The bees are cashing in! A swarm or supercedure is in motion. The cell now takes on a longer , peanut shape and is getting constant feedings.
Depending on where the cell is built it can help tell you if this is a swarm prep or a supercedure. Cells built on the bottom edge of the frames generally mean swarm. If the cells are mid-frame , they are supercedure. BUT this generality doesn't always hold true! Either way you need to prepare for a new queen. 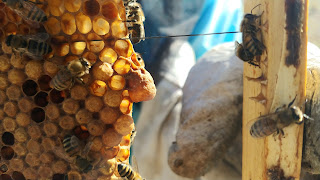 Why are they doing this?

In spring and during a nectar flow the hive population grows rapidly, at least we hope it does. The keeper needs to be doing regular inspections. The crowded conditions of the hive , whether in population or in honey stores encroaching on the brood chamber (honey bound), push the right buttons for the hive to prepare to swarm. If supers are not in place timely, swarm prep begins and once started may not be reversible. The keeper can work around it but not really stop it.
If it is a supercedure then think why. Is the queen old? Is she laying in a regular pattern? Is she laying more drones than workers? Is she clipped, deformed or lame? All reasons they may think they need  a new queen, they may know a thing or two. 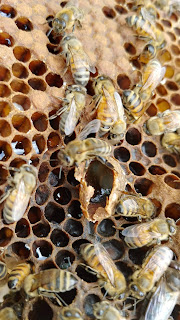 What Should You Do

Regardless if this is a swarm or supercedure, the keeper can find the old queen put her in a new hive. It can be a nuc or larger, the point here is to not lose a good laying queen. Once the old queen is in a new abode, she will stay put because she has a smaller population and this breaks the bees impulse to leave. The old, now queenless hive has possibilities. Once the queen cells are capped, the keeper can make further splits putting frames with queen cells in each. If any of the splits end up without a returning queen they can be merged back together.
You may have heard others about just "knocking the cells down" and this is a remedy. However, if your hive has one frame with queen cells then your hive has multiple frames with queen cells. They almost never build just one! Knock one or two down, miss a few and you have potentially lost your hive.

How long do you have?

The timeline for rearing a queen is quick so you do not have much wiggle room. A queen cell is capped in four days. FOUR DAYS!! When did you last inspect? Then it develops for seven days. A queen can emerge on day 7 or 8. When did you last inspect? It is accepted that a hive preparing to swarm may leave a day after capping the queen cell. This is a generality but go with it! You don't have much time to decide how you will handle this. 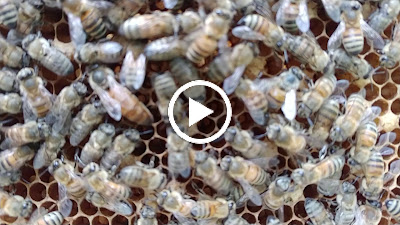 A New Queen or a Lost Hive

Remember why this circumstance happened. Take steps to avoid it before the cells are filled.
Keep supering , remember the 8 out of 10 rule. Check inside those queen cups. Make notes on how old your queens are. (I have 3 year olds that do fine and 2 year olds that I replace, it's not just about age) Watch for a decent laying pattern. Eyeball your queen for outstanding flaws. Have your equipment ready because we all miss signs and watch our hive swarm away at least once! 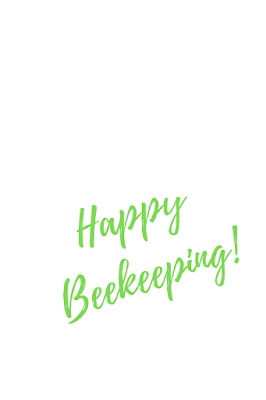 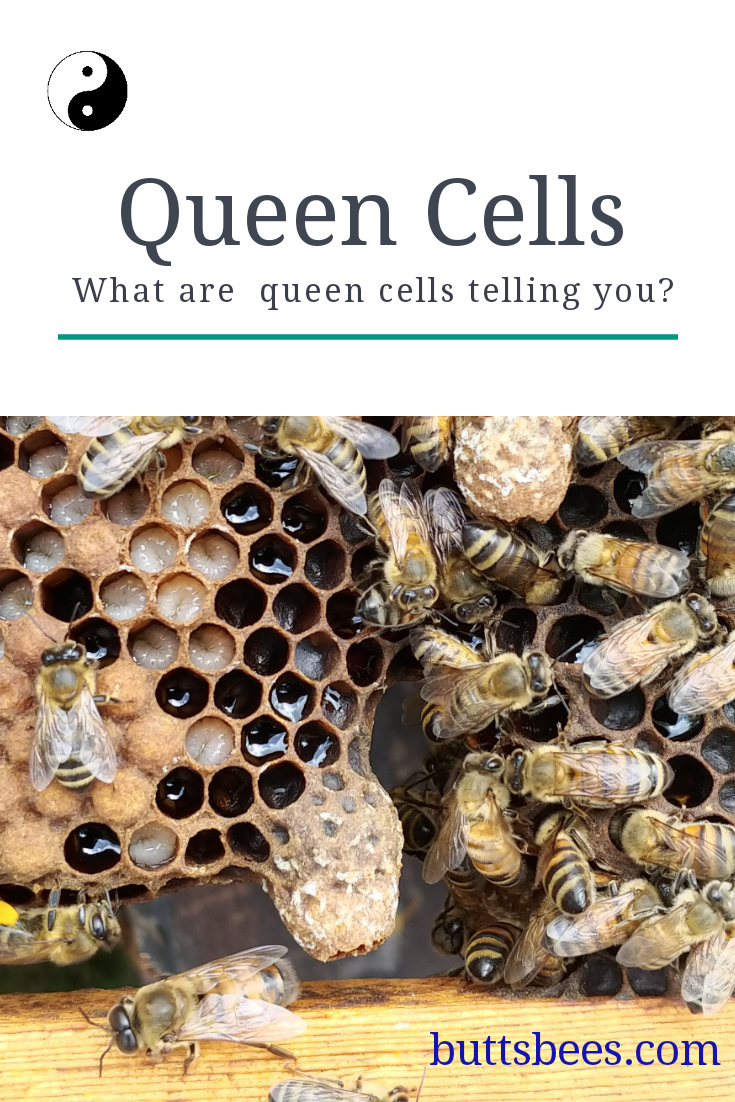