The collapse in bee populations can be reversed if countries adopt a new farmer-friendly strategy, the architect of a new masterplan for pollinators will tell the UN biodiversity conference this week.
Stefanie Christmann of the International Center for Agricultural Research in Dry Areas will present the results of a new study that shows substantial gains in income and biodiversity from devoting a quarter of cropland to flowering economic crops such as spices, oil seeds, medicinal and forage plants. 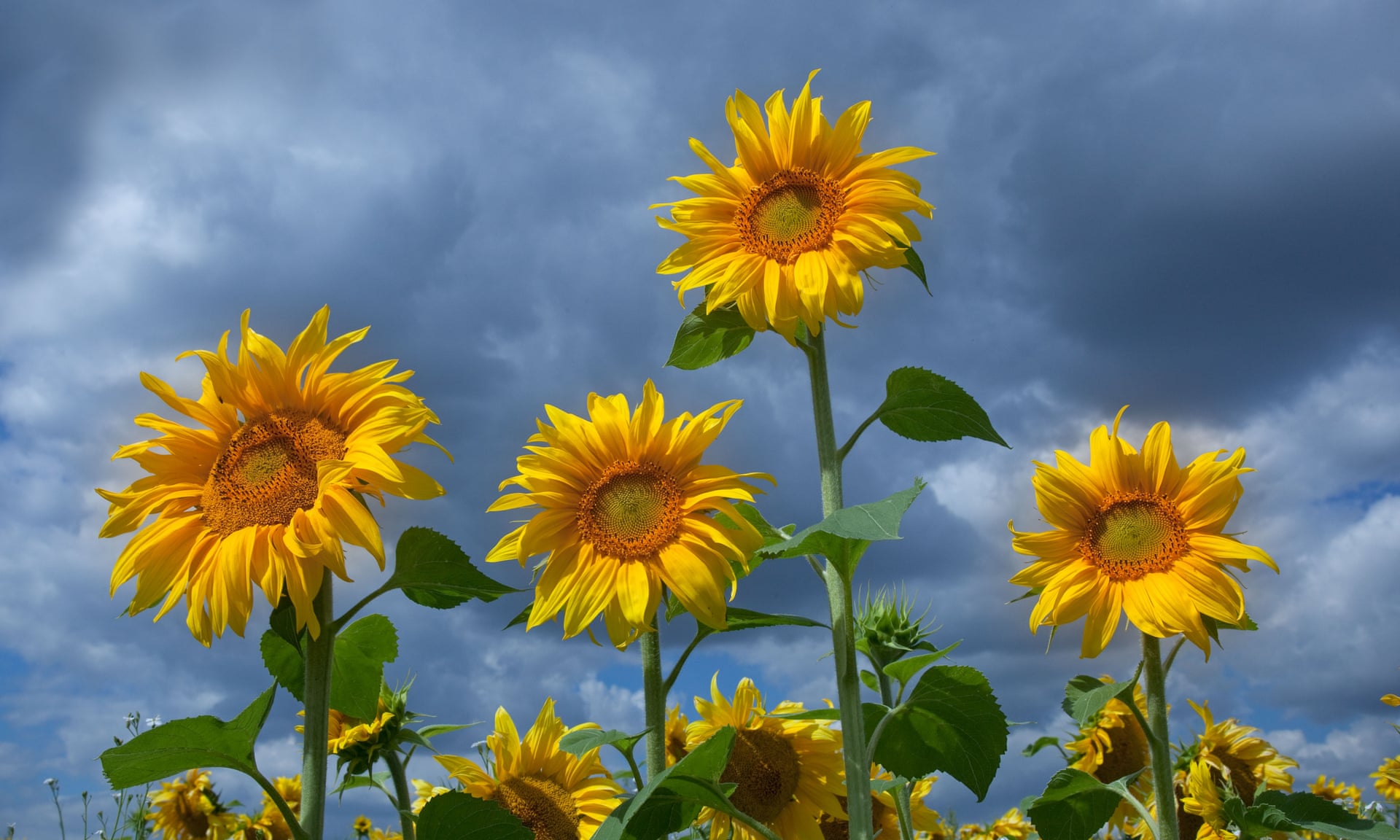 The UN conference is already debating new guidelines on pollinators that will recommend reducing and gradually phasing out the use of existing pesticides, but Christmann’s research suggests this can be done without financial pain or a loss of production.
The need for a change is increasingly evident. More than 80% of food crops require pollination but the populations of insects that do most of this work have collapsed. In Germany, this fall is by up to 75% over the past 25 years.Puerto Rico has seen an even sharper decline. Numbers are not available in most countries, but almost all report an alarming decline.
Government responses have varied widely. Earlier this year, Brazil, one of the world’s biggest food exporters, went backwards when pro-agribusiness congressmen voted to lift restrictions on pesticides forbidden in other countries.
By contrast, the EU banned the world’s most widely used insecticides – known as neonicotinoids and many European countries are planting wildflowers to attract insects. 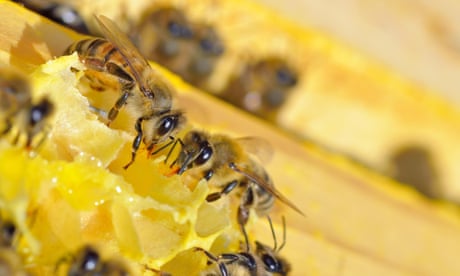 Read more
But this policy is expensive and brings little or no income to farmers. Christmann has spent the past five years working on a different approach, which she calls “farming with alternative pollinators” with field trials in Uzbekistan and Morocco.
The essence of the technique is to devote one in every four cultivation strips to flowering crops, such as oil seeds and spices. In addition, she provides pollinators with cheap nesting support, such as old wood and beaten soil that ground nesting bees can burrow into. Sunflowers were also planted nearby as wind shelters.
“There is a very low barrier so anyone in even the poorest country can do this. There is no equipment, no technology and only a small investment in seeds. It is very easy. You can demonstrate how to do it with pictures sent on a cellphone.”
Compared with control fields of pure monocultures, “amazing” benefits for farmers and an increase in abundance and diversity of pollinators were found. Crops were pollinated more efficiently, there were fewer pests such as aphids and greenfly, and yields increased in quantity and quality.


In all four different climatic regions that she studied, the total income of farmers increased, though the benefits were most marked on degraded land and farms without honeybees. The biggest gains were in semi-arid climates, where pumpkin yields rose 561%, aubergine 364%, broad bean 177% and melons 56%. In areas with adequate rain, tomato harvests doubled and aubergine went up 250%. In mountain fields, courgette production tripled and pumpkins doubled.

Read more at the Guardian