"The scientists were also surprised to find the bees showed a taste for the widely used herbicide glyphosate. " 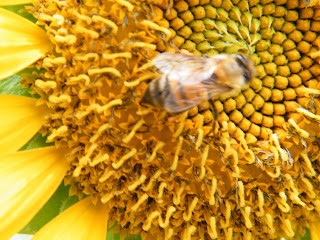 LONDON, Jan 9 (Thomson Reuters Foundation) - Honey bees are attracted to a fungicide used in agriculture with “unsettling implications” for global food production, a scientist said on Tuesday.
Tests carried out by a team from the University of Illinois showed bees preferred to collect sugar syrup laced with the fungicide chlorothalonil over sugar syrup alone.
The finding follows other studies linking fungicides to a worldwide plunge in honey bee and wild bee populations which are crucial for pollinating crops.
“Bees are kind of like humans in that they sometimes like things that aren’t necessarily good for them,” said University of Illinois entomology professor May Berenbaum, who led the research.
She said fungicides were bad news for bees because they could exacerbate the toxicity of pesticides and kill off beneficial fungi in hives.
Her team set up two feeding stations in an enclosure allowing the bees to choose sugar syrup laced with a test chemical or without. The chemicals included three fungicides and two herbicides at various concentrations.
The researchers were taken aback to find the bees choosing one of the fungicides.
“It was a surprise when they actually liked them,” Berenbaum told the Thomson Reuters Foundation by phone, adding that it could explain why fungicide contamination in hives was so common.
“This is not anything that anyone had even thought about before so we need to readjust our focus because there certainly could be implications for agriculture ...”
However, she said the bees actively avoided a second tested fungicide and were neutral about a third.
The scientists said the findings were “worrisome” in light of research showing fungicides interfere with honey bees’ ability to metabolise pesticides used by beekeepers to kill parasitic mites that infest their hives.
The scientists were also surprised to find the bees showed a taste for the widely used herbicide glyphosate. 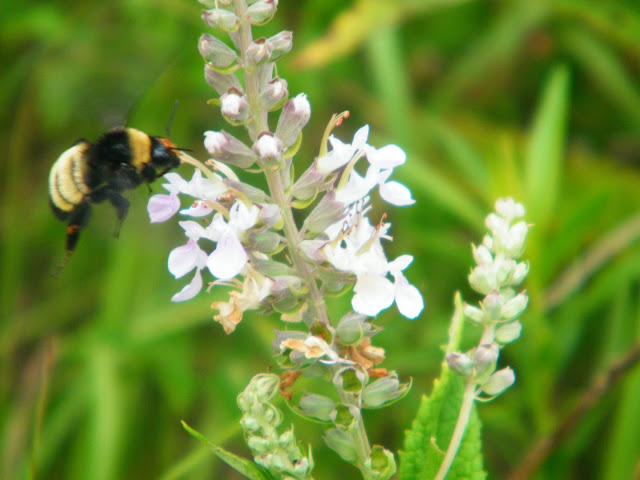