The combined effects of pesticides and a lack of nutrition form a deadly one-two punch, new research from biologists at the University of California San Diego has shown for the first time.
In a study published Dec. 20 in Proceedings of the Royal Society B, Simone Tosi, James Nieh and their colleagues used honey bees due to their important role as agricultural pollinators and "bioindicators" of environmental quality. The researchers studied how honey bees fared with exposure to neonicotinoids -- pesticides broadly used in agriculture -- along with limited nutrient sources, scenarios that are commonly found in agricultural areas. 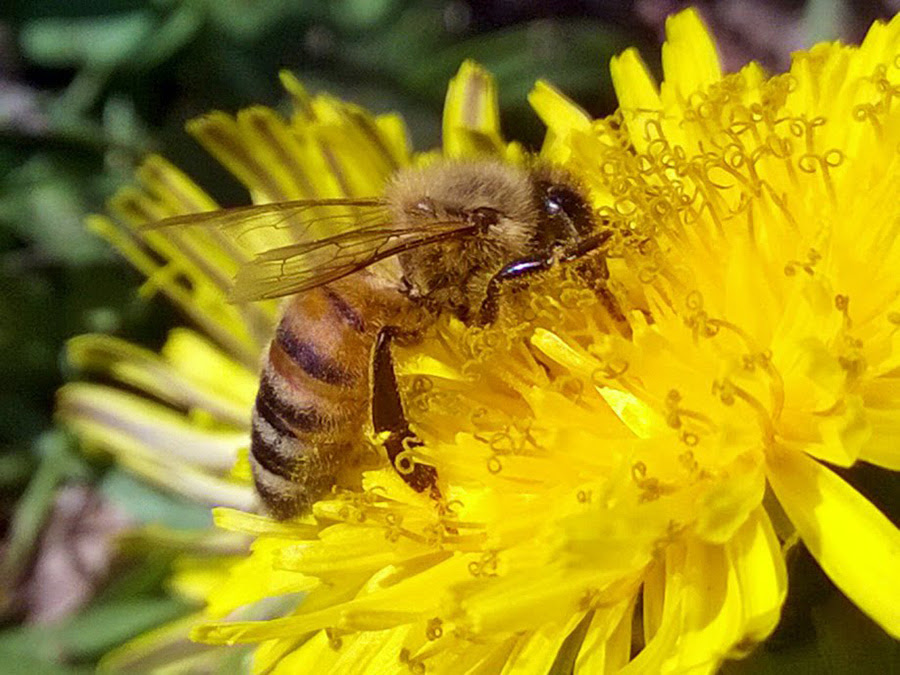 Credit: Simone Tosi, UC San Diego
The scientists studied two common neonicotinoid pesticides, clothianidin and thiamethoxam, which are used worldwide in vegetable, fruit and grain crops. However, after these pesticides are applied to crops they remain in the environment and can be found in nectar, pollen, water and soil.
The researchers were surprised to find that bee deaths increased by up to 50 percent more than they expected compared with the individual effects of pesticides and poor nutrition. Surprisingly, no previous studies have tested such "synergistic" effects when these threats are combined and amplified beyond the sums of the individual factors.
"We tested the effects of different neonicotinoid pesticides because of a growing concern and evidence about negative effects of these pesticides on pollinators," said Tosi, a postdoctoral researcher in UC San Diego's Division of Biological Sciences. "Our results provide the first demonstration that these stressors can synergistically interact and cause significant harm to animal survival." 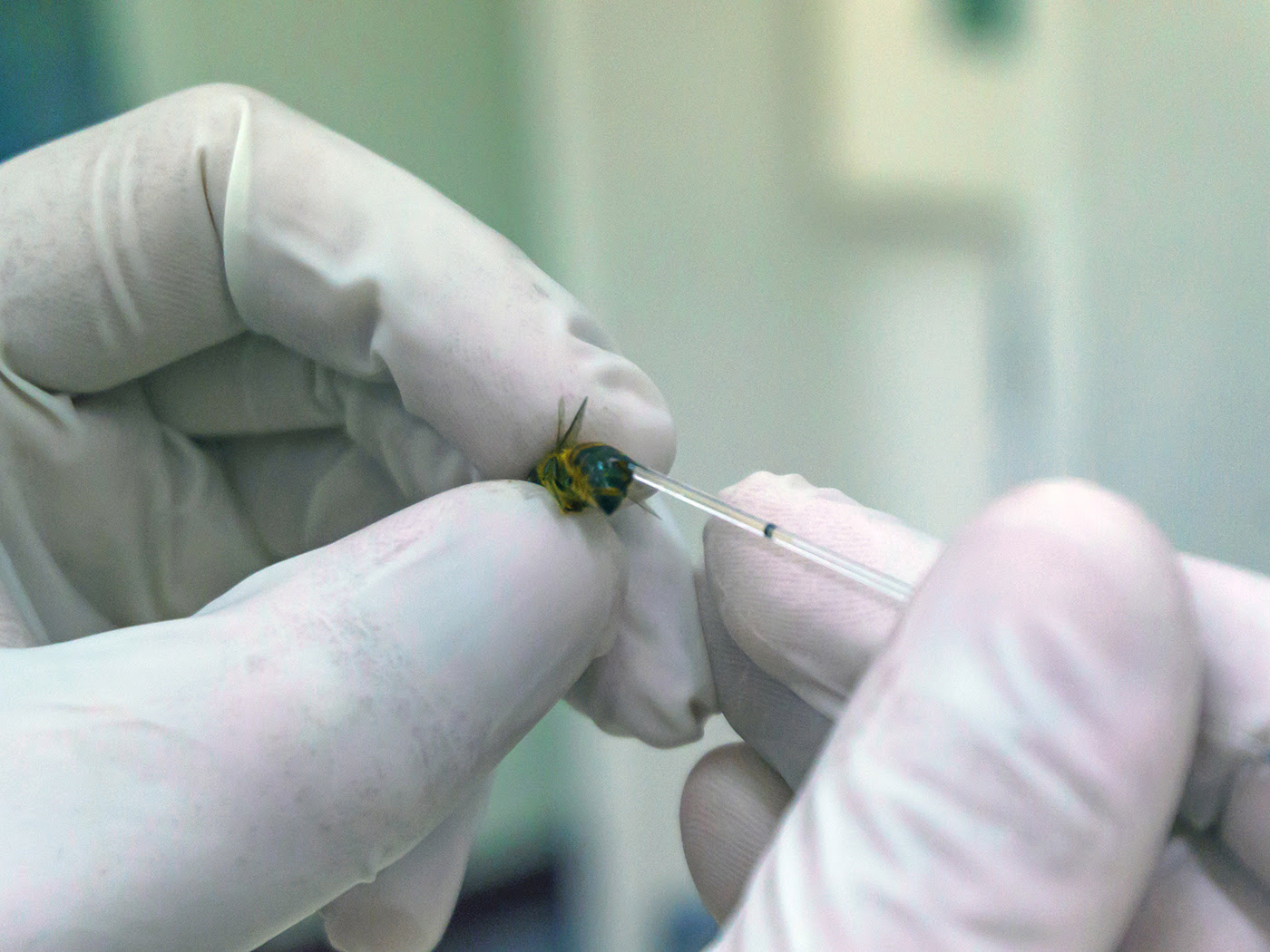 Declines in honey bee health have caused global concern due to the insect's critical ecological role as a major pollinator. Bee health has been closely watched in recent years as nutritional sources available to honey bees have declined and contamination from pesticides has increased.
In animal model studies, the researchers found that combined exposure to pesticide and poor nutrition decreased bee health. Bees use sugar to fuel their flights and work inside the nest. Pesticides decreased their hemolymph ("bee blood") sugar levels and therefore decreased their energy stores.
"These findings should cause us to rethink our current pesticide risk assessment procedures, which, based upon our findings, may underestimate the toxic effects of pesticides on bees," said Tosi.
In addition, Nieh, a professor in the Section of Ecology, Behavior and Evolution, noted that their results "may have even broader implications beyond honey bees because prior studies have not demonstrated a negative synergistic effect of pesticides and poor nutrition in animals.
Story Source:
Materials provided by University of California - San Diego. Original written by Mario Aguilera. Note: Content may be edited for style and length.
Labels: beekeepers Beekeeping Biology food security Gardening Honey bees neonicotinoids Nucs for sale pesticides queens for sale ucsdnews